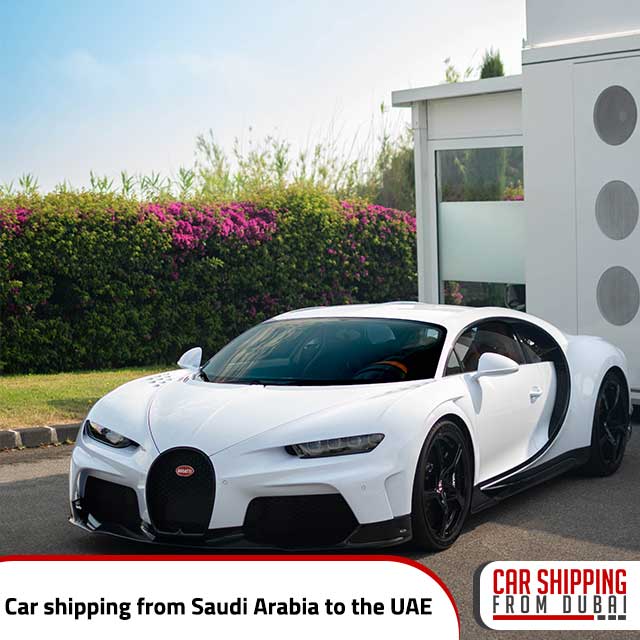 Many visitors flock to the United Arab Emirates from the Kingdom of Saudi Arabia, whether they are citizens of the Kingdom or others of different nationalities, and each of them needs to transport and ship his cars to Dubai and the Emirates from Saudi Arabia, whether from Riyadh, Dammam, Jeddah or other Saudi cities There are many reasons for arrivals to the UAE, some of whom go there for the purpose of tourism and enjoy the atmosphere of entertainment where entertainment places and other picturesque tourist places, and others come for work, trade, attending conferences or education in universities and specialized institutes, and there is another group whose cars enter for the purpose of export To the Emirates or countries of the world.

Ways to ship cars from Saudi Arabia to Dubai

This is done through the flatbed truck designated for transporting cars of all types, closed and exposed, where one car can be transported in each truck from door to door in a quick time ranging between two to three days, and this method is characterized by the fact that the car can be transported and shipped from anywhere in the Kingdom of Saudi Arabia directly To Dubai or Abu Dhabi from door to door, it is also characterized by the fact that it has a lower transportation cost than the sea or air routes with its enjoyment of safety, speed, and excellent service.

Cars are shipped through Jeddah International Islamic Port or through King Abdul Aziz Port in Dammam, and that is in two ways:

Where the car is prepared to be transported to the port, at first the traffic police issues a temporary transport plate for the car, through which it is determined that the car will be shipped by sea, then the car is placed in a container measuring twenty feet or forty feet, depending on the number of cars where Several cars can be put together, and each car is tied with tapes strongly, then the container containing the car is sent to Jeddah seaport five days before the ship moves, and then the container is placed inside the ship using cranes.

This is by placing the car directly inside the ship, and nothing can be placed inside the car, in addition to that, it must be in the driving position to allow the owner of the car to drive it inside and outside the ship.

The cost of transporting and shipping cars by air is about 8 times the value of shipping a car via containers, so the method of shipping by air is used for expensive cars that require transportation in a quick time, and the car is shipped inside the plane with special fixing When flying until reaching its destination.

The best websites for selling cars in the UAE

Car shipping from Saudi Arabia to the UAE

What is RORO shipping and how is it done?

Car shipping from Dubai to Greece

Car shipping from UAE to Bahrain

Car shipping from the UAE to Lebanon